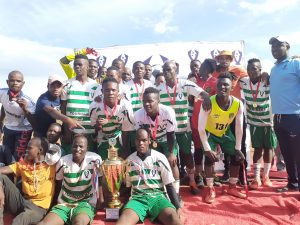 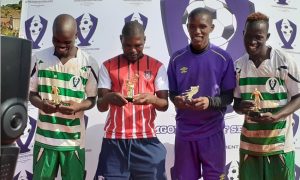 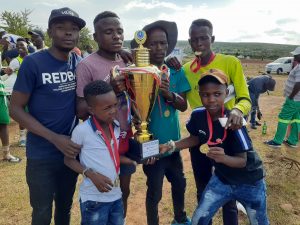 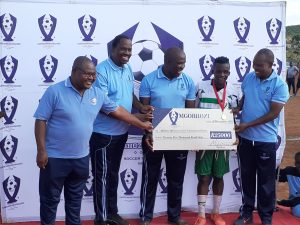 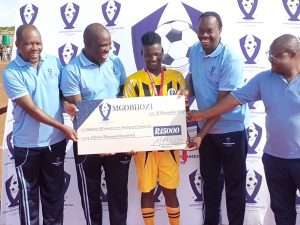 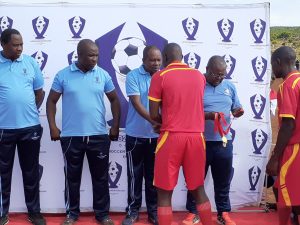 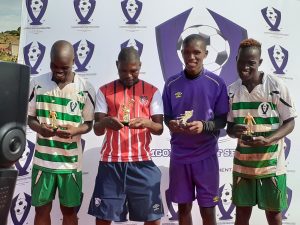 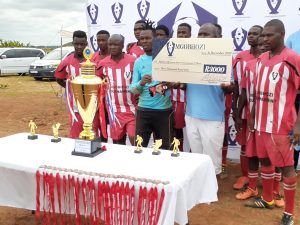 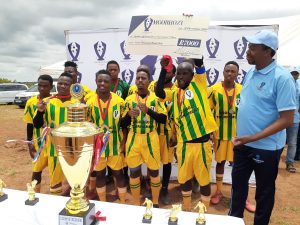 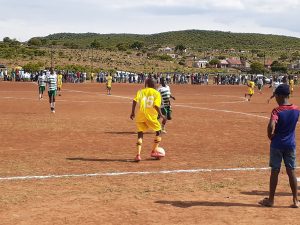 Distraction Boyz was crowned champions of Mgobhozi annual soccer tournament that was organised by Mgobhozi Funerals during the festive season (20-31 December 2019).

The organizer & the founder of Mgobhozi funerals Mr Mpendulo Dladla said that the aim was to keep the youth busy that it does not participate in wrong activities such as alcohol consumption, drugs and crime during the festive season holidays. The tournament was made up of 36 teams from various parts of KZN districts mostly around Uthukela district, the prize money was R50 000 that was shared amongst top four teams. Some of the dignitaries that attended were Inkosi Zwane and Inkosi Sithole who were both pleased that many young people were part of this tournament and also street vendors got the opportunity to sell their products.