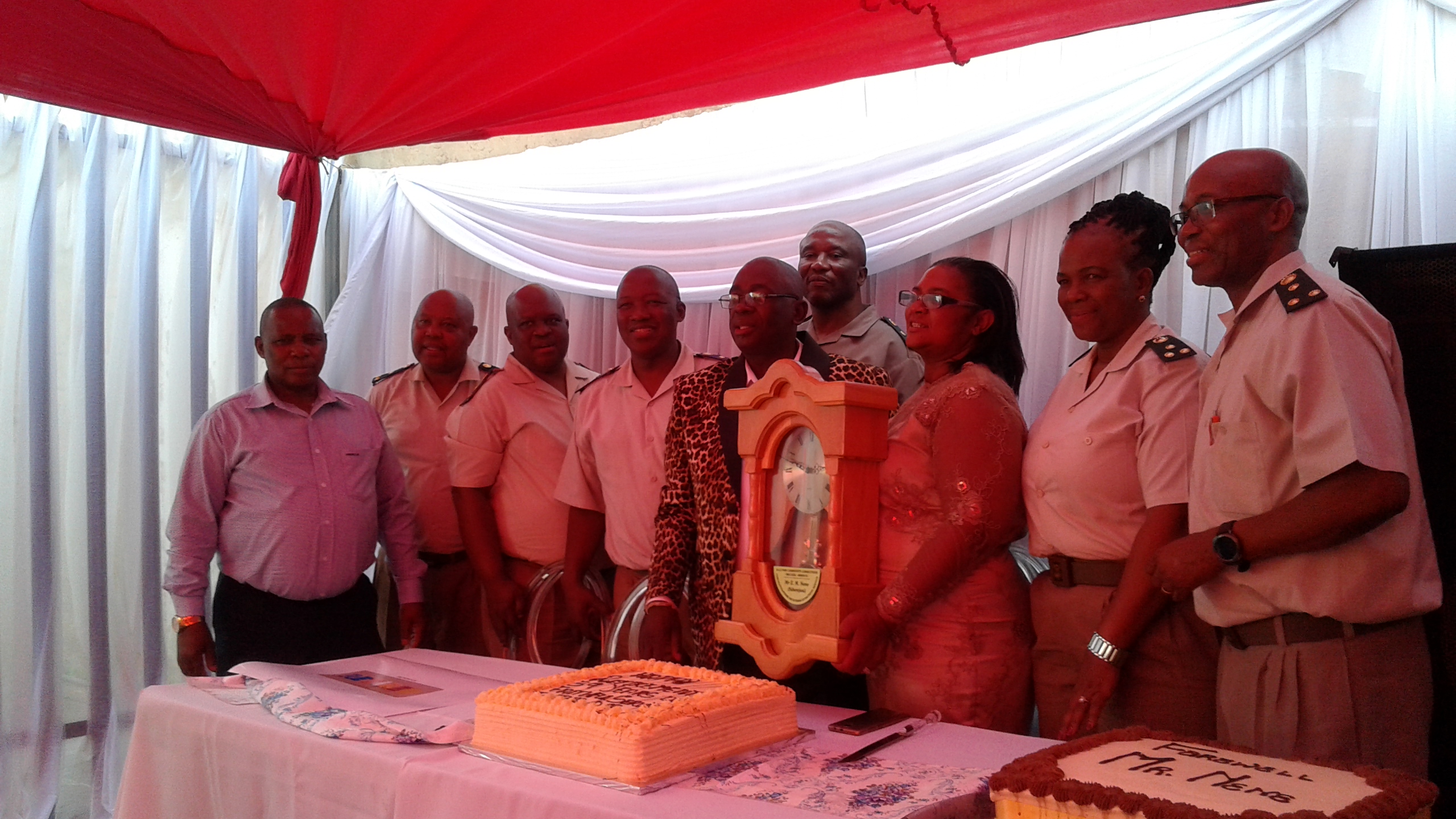 Radio Khwezi attended the farewell event of Mr Elvis Nene that was held in the Community Corrections offices in Pietermaritzburg on Friday 24 January 2020.

Mr Nene was retiring from the Department of Correctional Services that he served for 39 years. He said it was not an easy road as he saw many things happening before his eyes as he grew up in the department and some of those things were not easy to handle and some were great as he learned a lot from them. There were dignitaries from the Department of Correctional Services that attended this event and also shared stories of what happened as they were working with Mr Nene. The fire department known as Working on Fire together with business stakeholders were present in this event. As Khwezi is celebrating 25 Years it then gave calendars to Mr Nene who then gave them to all dignitaries that were present in the event.